One of the most frequently used functions of a telephone system are groups (also called call groups). You can use groups to distribute incoming calls among several employees. For example, colleagues in a department are often grouped together. However, group members are not restricted to internal subscribers within the telephone system. External phone numbers such as employee mobile phones or an external office service can also be members of a group and thus receive calls on the group.

With so-called call strategies you can granularly control the call distribution within a group. Sometimes it makes sense to simply let all group members ring incoming calls for a group at the same time. There are also scenarios in which the members are to be called one after the other or according to certain rules. You have the following call strategies to choose from:

All members of the group are called at the same time. The user who answers the call first is connected to the caller.

The members of the group are called one after the other in a specified order. If a user answers the call, he is connected to the caller. No further group members are then called.

Like broadcast call, but with the difference that when the next member is called, it continues to ring the previously called members.

The first member in the list who is not in the conversation is called.

How do groups work in the PBX?

You create a group – just like all other call destinations of your telephone system – on the intuitive configuration interface. The group is assigned an internal phone number (e.g. 100), via which it can be reached within the telephone system. Then enter in a list all colleagues who are to become members of the group. Depending on your needs, you can now define how long an incoming call to a group should ring the members and whether the caller should hear the normal ringback tone or a music on hold selected by you while it is ringing. If desired, you can also play a greeting to the caller before his call is signalled to the members of the group. Finally, you determine what should happen if an incoming call has not been answered by any member. In this case, the call could run on an answering machine or be forwarded to another group.

What are the costs for call groups?

There are no costs for groups. The groups are available free of charge in our Starter, Professional and Premium packages. Regardless of the number of users you have booked, you can create as many groups as you like. 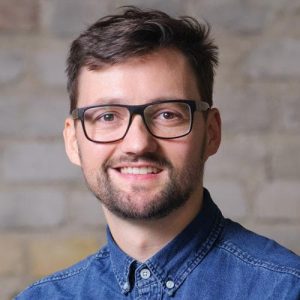 Convince yourself of the extraordinary functions of our cloud telephone system and test it for 14 days free of charge.